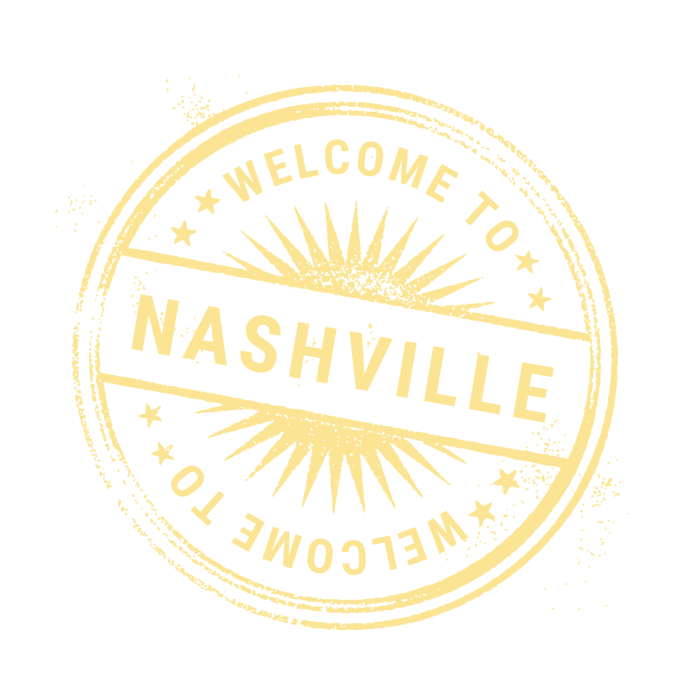 IFMA is dedicated to providing a harassment-free and inclusive event experience for participants at all our events, whether held in person or virtually. Your registration or attendance at any IFMA event indicates your agreement to abide by the following Code of Conduct.

All attendees, exhibitors, speakers, IFMA staff, vendors and participants of any capacity will:

We expect all conference participants (staff, sponsors, volunteers, speakers, attendees and other guests) to abide by this code of conduct at all conference venues and conference-related social events. 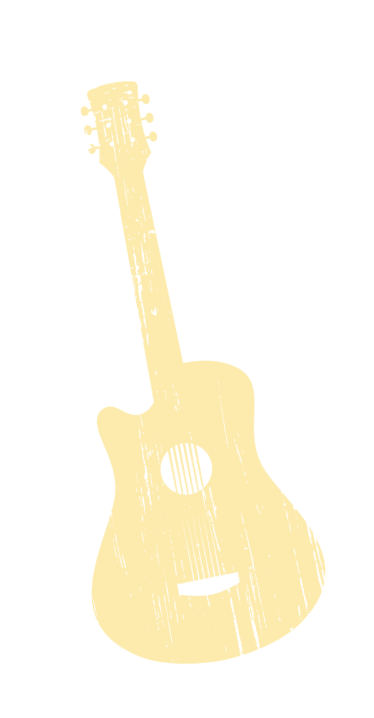 Sign up for your spot at World Workplace now!

Don’t miss your chance to attend the best facility management conference in the world. Reserve your seat or booth today to be part of this unforgettable experience.

Get updates about the event